This is definitely the best time of year. I am currently sat on the sofa in a cosy red tartan blanket with the blinds closed and candles on. It’s ready to rock and roll these typing skills.
I can nearly hear the faint sound of those jingle bells. Yeah, I went there.

Earlier this year we took a 2 week adventure travelling to some hot spots in Europe. First on our hit list was Rome. What a place. It was incredible but I felt like I didn’t fully appreciate the magnificence of it until our trip came to an end. In unfamiliar territory my body goes into panic mode in which we rocked up at around 10.00pm while trying to navigate the airport and the connecting trains through very sleepy eyes. Oh and it was the Euro’s football final, talk about timing. By the time we arrived at Termini it was gone 11pm and all the trains and buses had stopped highly stressful when we had specific instructions to get the bus to get to our destination. So, Taxi it was. Then it was the realisation that we had to try and communicate, in ITALIAN. I was hopeless, in fact I didn’t even attempt because I was far too scared (such a brit), thank the lord for Ezra!

So we were in Rome for 4 days and most of those days it was 36-37 degree heat. Scorching. We did as best as we could to get around by foot, but my god the street sellers selling iced cold water were our saviours. Although it was an absolute rip off at 2 euros a bottle it didn’t half save us from heat exhaustion. The worst thing about the heat was the fact there wasn’t anywhere to cool off that we knew about, there were lots of water stations but in that heat you just want to strip off and sit in very very VERY cold water. However, the only water that could of been an option was holy water, we didn’t think that would bode well with the Italians! BUT my most handiest tip for travelling around Rome in the heat is to church dive every 5 minutes. There are so many hidden churches on every street and what a life saver they are. From the outside they don’t look that appealing but what hidden beauties they all are. Every one is completely different and incredibly beautiful, plus they are freezing. The perfect remedy for over heated tourists.

We walked over 20,000 steps a day and saw sights such as the Roman forum, the Colosseum, Vittoriano (which was by far my favourite), Trevi fountain, The Vatican (heads up the most torturous journey to reach the top) and 100’s of churches. We did visit a lot more but for the life of me I can’t remember the names of all the places. One thing I really noticed though was that all the paths and streets were super slippy, I was slip sliding my whole way. Highly hilarious but equally terrifying, especially when you’re walking up some mammoth marble steps to get somewhere.

The food was also another highlight, but the photo’s we have aren’t the best looking. Italians really do know how to cook and the ice cream is top notch. Ezra was in absolute heaven, 3 course meals pretty much everyday. Espresso and croissants from Necci every morning and a complimentary Tiramisu every evening (well it would be rude not to).
We stayed out of the city in a hipster area known as Pigneto, 10 minutes journey away from Termini. We were based on the main high street and could hear the buzz of local Italians fine dining below our windows with the smell of pizza, pasta and fine wines on our door step.
It is so nice looking back and seeing how much we did, and absorbing all the culture. My goodness is it cultural! But there are so many sites we probably missed with each road leading to something incredible, as the saying goes all roads lead to Rome. I would encourage everyone once in their lifetime to visit Rome, è bellissimo! 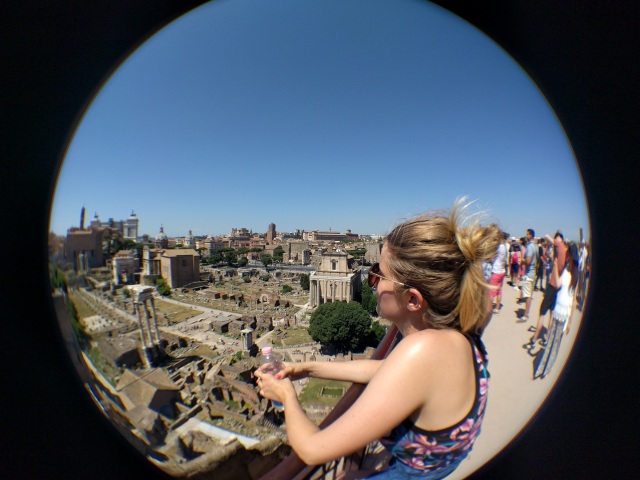 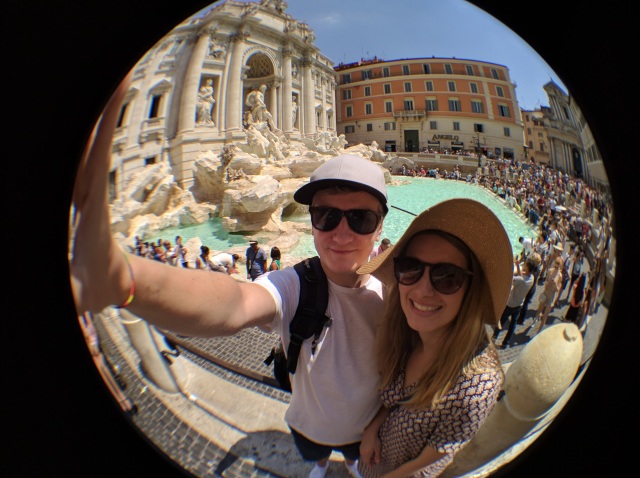 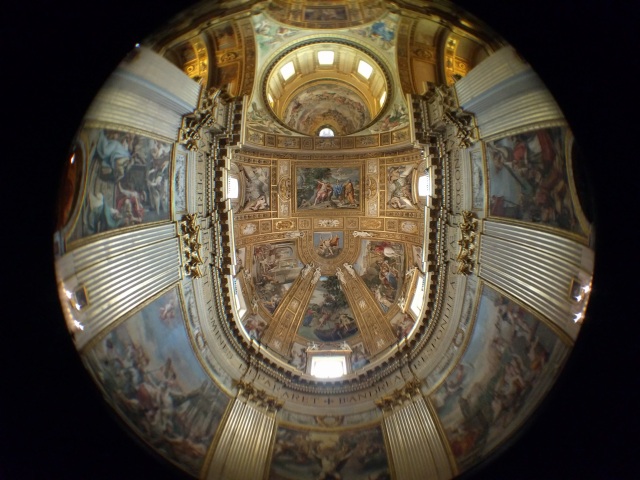 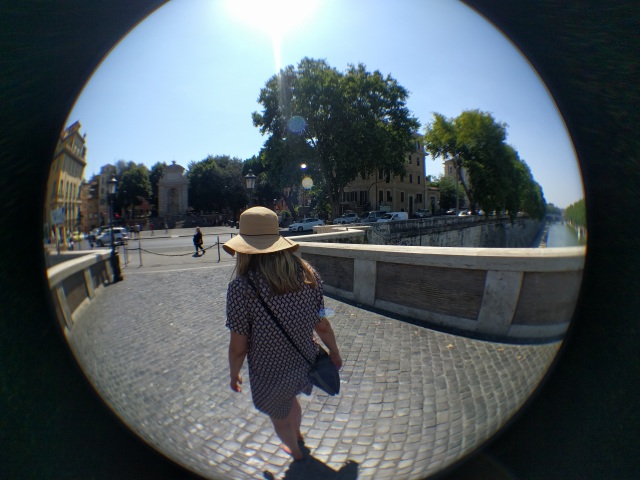 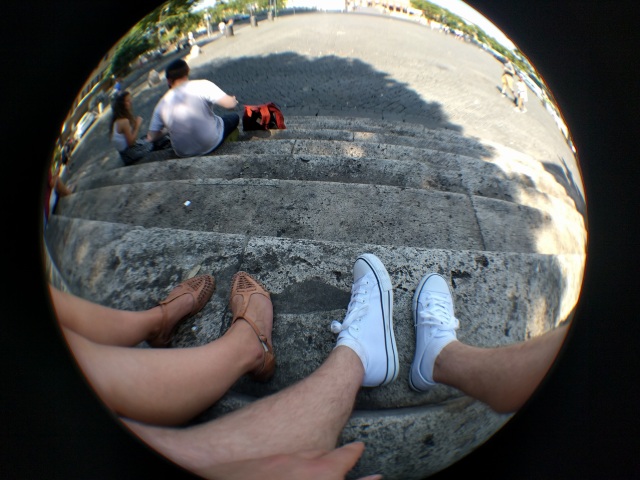 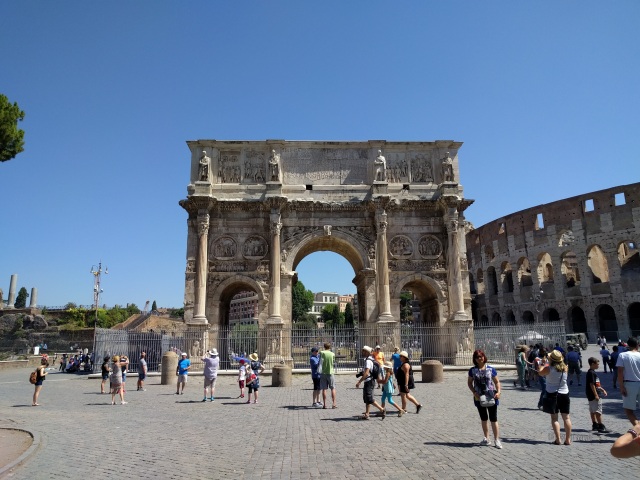 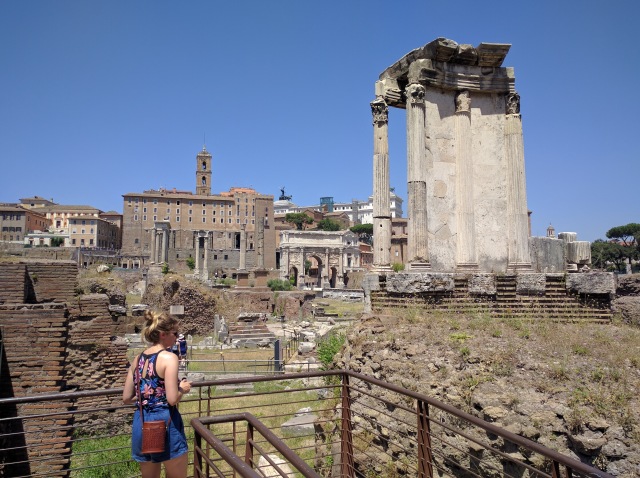 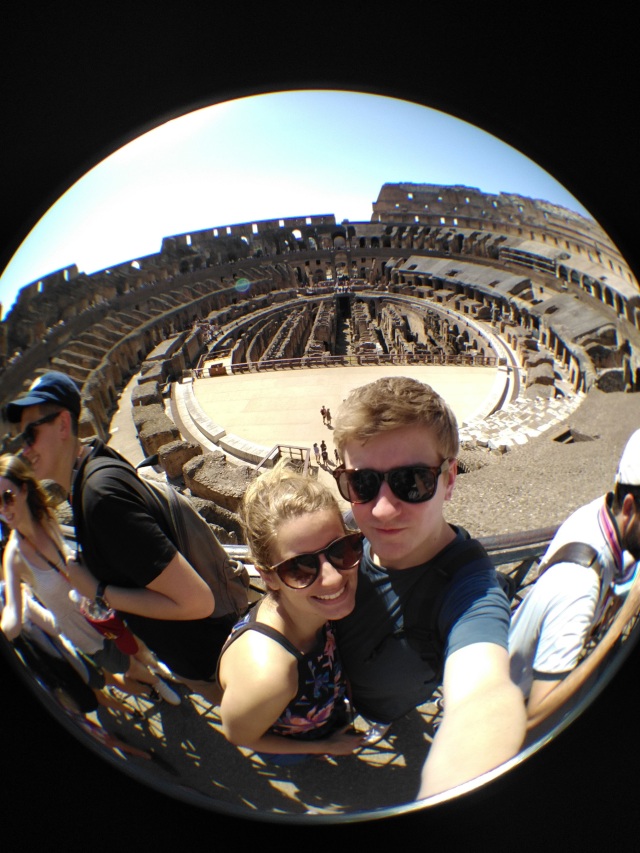 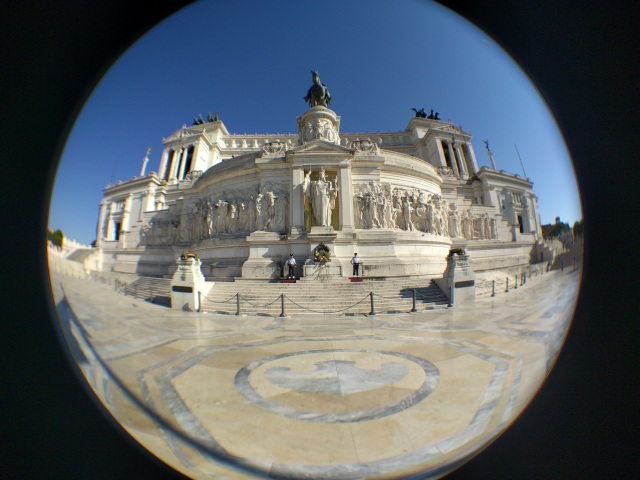 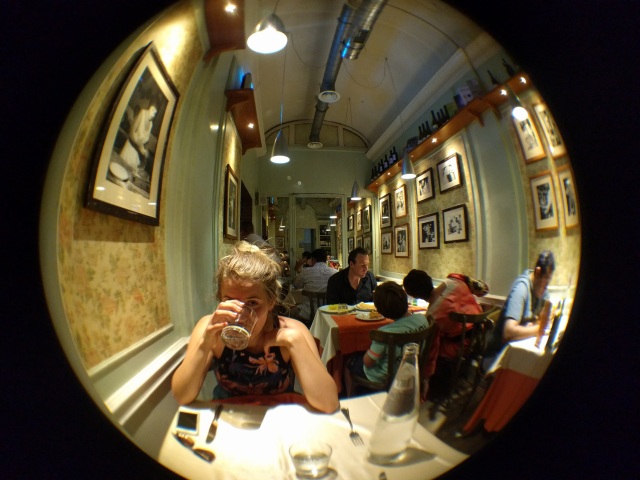 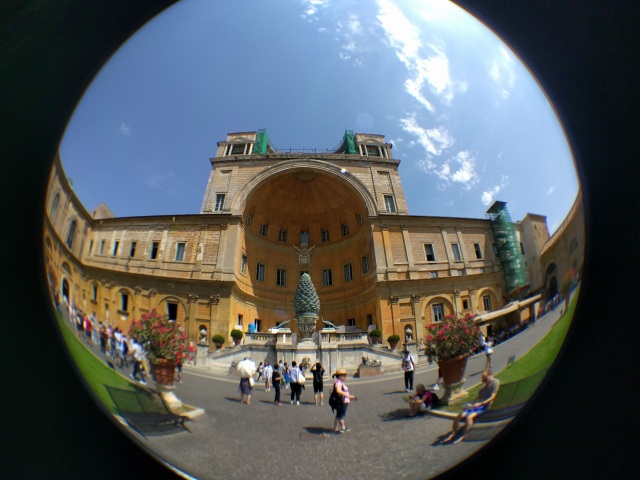 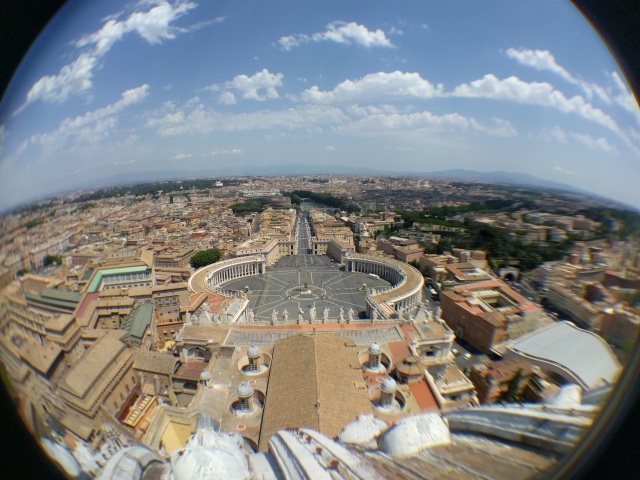 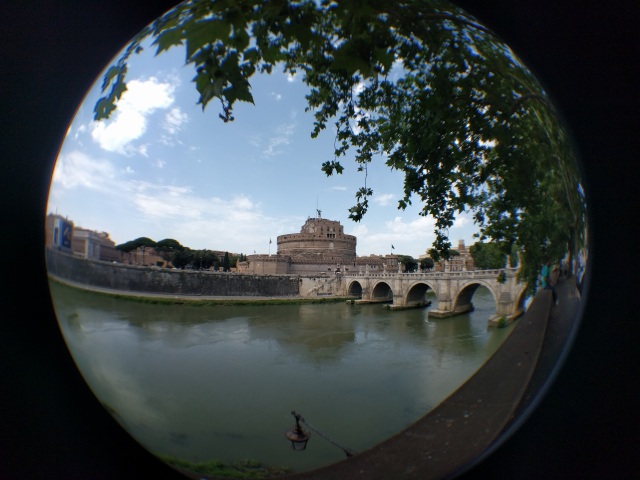